Create an Account - Increase your productivity, customize your experience, and engage in information you care about.

Lieutenant Jugueta's area of responsibility includes Grant Management, Victim's Services, Internal Affairs, Public Information Officer, management of special use equipment, and compliance with the Texas Best Practices program and standards set forth by TCOLE. Lieutenant Jugueta has a Master Peace Officer Certification with the Texas Commission on Law Enforcement. She has an Associate Degree in Arts and Sciences from Houston Community College and a Bachelor of Science in Criminal Justice with a minor in Spanish from the University of Houston – Downtown. 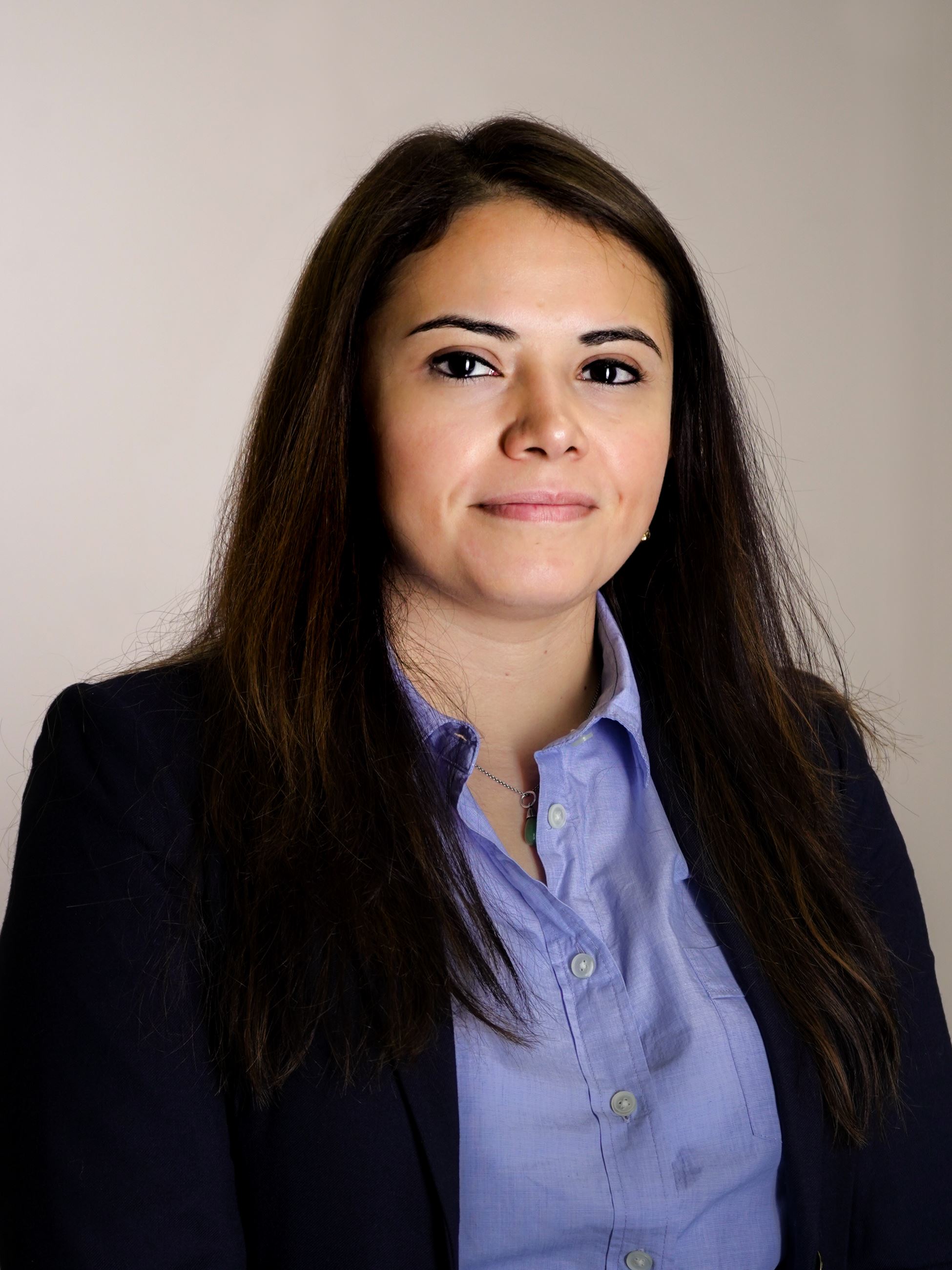